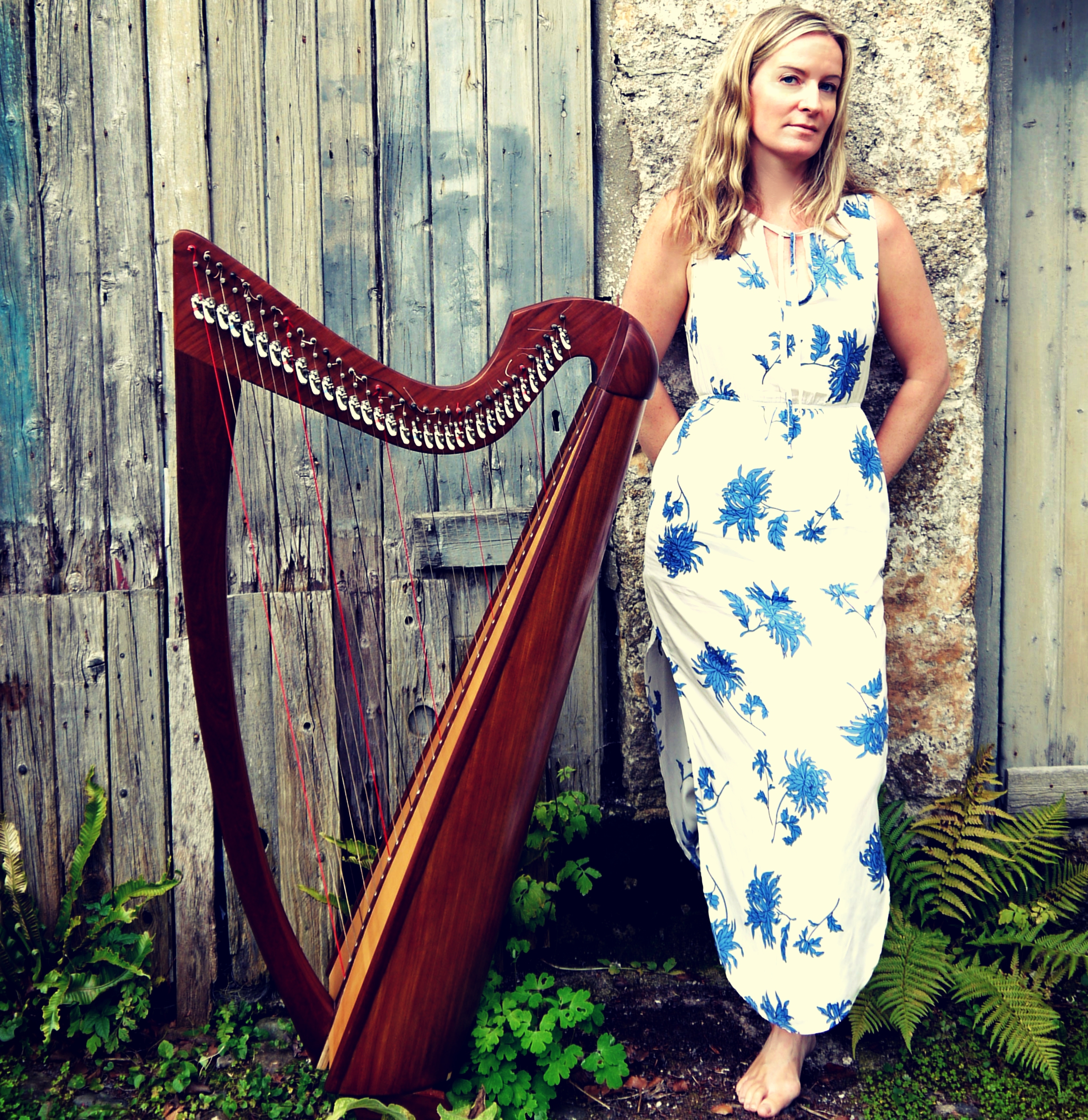 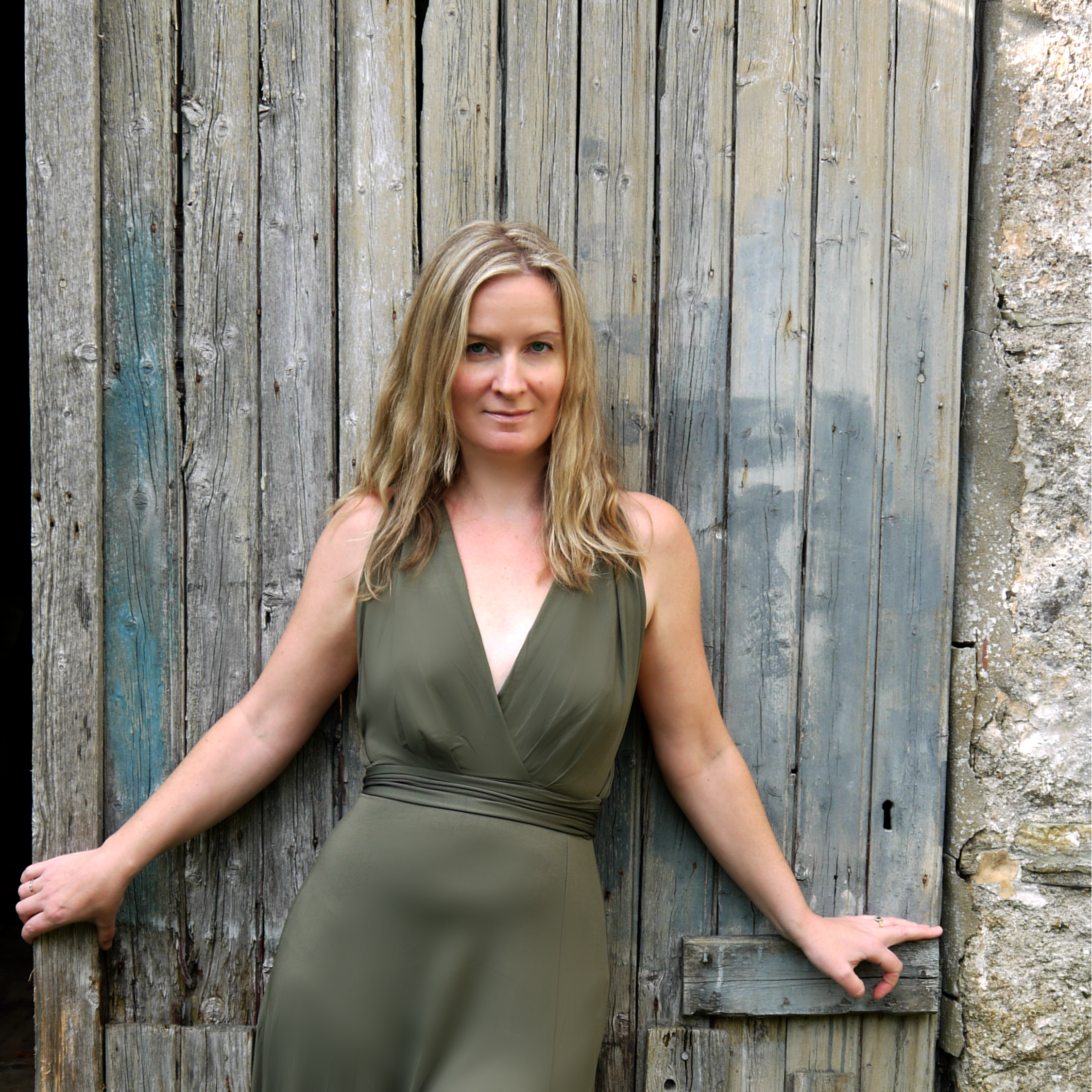 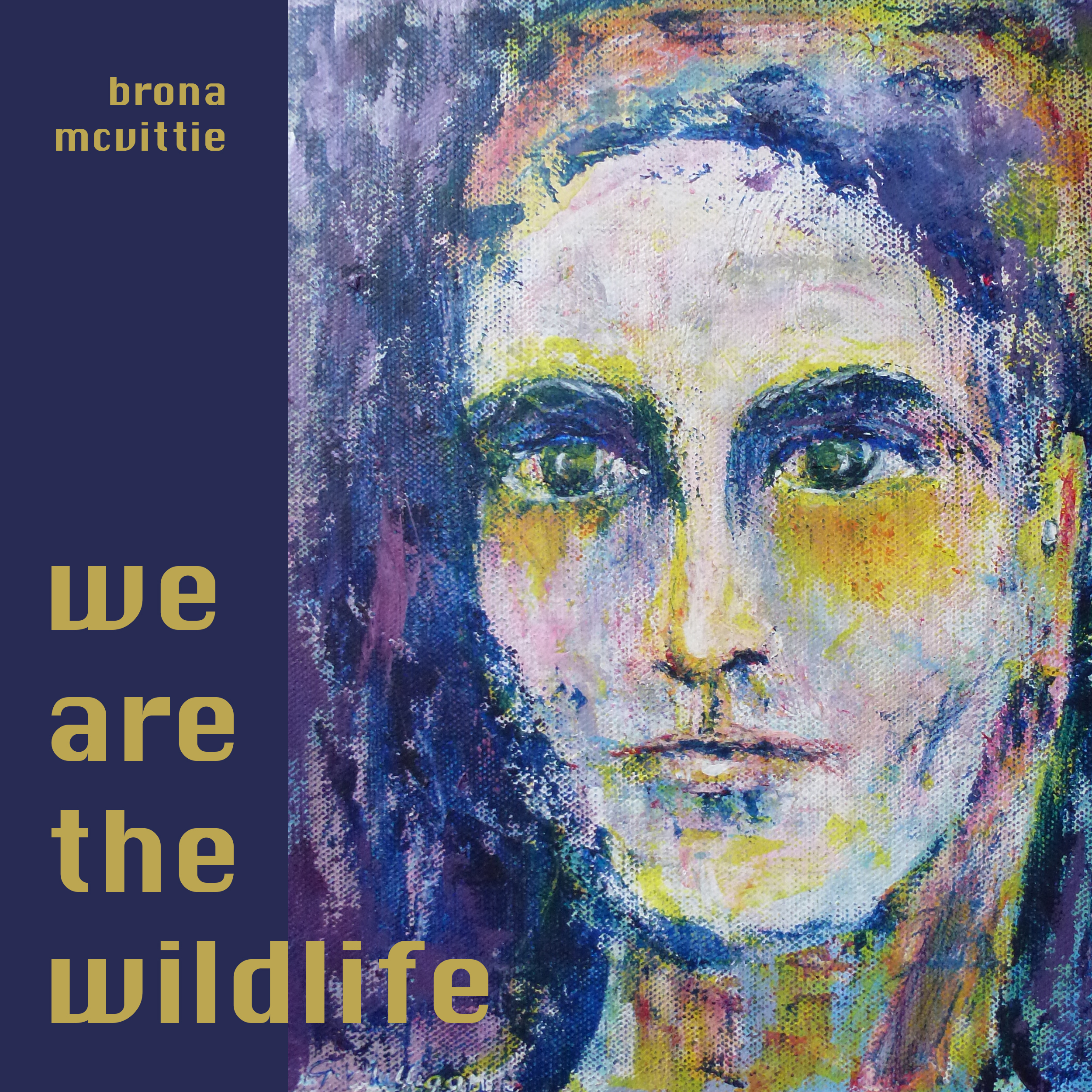 Decorated with an array of four star reviews singer-songwriter and musician Brona McVittie is deftly steering traditional folk into the 21st century with her recently launched debut solo album We Are the Wildlife — a deep reflection on the interconnectedness of things natural and manmade, an album of duality and dichotomy shaped as much by natural sonic patterning as by human patterns of behaviour — inspired by rural and urban scapes alike.

We Are the Wildlife

“McVittie takes her inspiration from W.B. Yeats’s idea of a kind of Celtic phantasmagoria which can be felt but remains essentially ineffable, and has recorded a timeless mix of traditional and original material”★★★★☆ Mike Barnes, MOJO

We Are the Wildlife – the debut solo LP from celebrated Irish folk chanteuse and multi-instrumentalist Brona McVittie released in January 2018 – features the tracks Under The Pines and Newry Mountain which were issued as a double A side single in June 2017. The album has received a string of four-star reviews from The Guardian, Uncut, Mojo and The Independent to name but a few; and has been broadcast in the UK by Lauren Laverne and Gideon Coe on BBC 6Music, Lynette Fay and Eve Blair on BBC Radio Ulster, and internationally through Klingan and P2 Språk och musik on Sveriges Radio AB (Swedish Broadcasting Corporation Ltd), RTE RnaG and Lyric FM, Chicago WFMT, KZUM Nebraska, CKUA Canada and Radio Cernusco in Italy.

McVittie’s debut offering is a psychogeographic journey through a collection of traditional folk ballads and original compositions inspired as much by the geometries of London’s urban fringes as by the sonic phenomena within the great rural landscapes of Mourne. This mixing of traditional songs with her own compositions, and thematic ties between songs old and new, coupled with the use of traditional instruments (harp/flute/strings, etc.) against subtle electronic backdrops and innovative production techniques all adds up to a record that is heartfelt, timeless and yet pleasingly contemporary in feel, a perfect mix of new and old, on every front.

The title track was seeded from the “electric trees” (pylons) of the Lea Valley, and embodies the philosophy that humans along with their infrastructure are as much a part of nature as spiders and webs. Under the Pines arose from the reverberation of (dogs) barking off the trees on the edge of Rostrevor’s pine forest. McVittie’s inspiration draws deeply from Irish folklore – she borrows several of her song titles from W.B. Yeats: When the Angels Wake You references the ancient Celtic perception of death; And the Glamour Fell On Her – another way of saying she was ‘away with the fairies’; and the only instrumental on the album The Vast and Vague Extravagance that Lies at the Bottom of the Celtic Heart alludes to something beyond the range of expression, which Yeats sees as “the great Celtic phantasmagoria whose meaning no man has discovered, nor any angel revealed”. The lesser-heard traditional County Down love ballads The Flower of Magherally and Newry Mountain are thematically and geographically balanced against the tragicomic Molly Brannigan (after the singing of flute-player and Sligo farmer, Colm O’Donnell) and death ballad The Jug of Punch (after Joe Heaney’s The Road from Connemara).

Brona’s musical influences are wide ranging, from the hymns that she sang at school and her teenage obsession with Prince, to the 70s folk innovators such as John Martyn and Bert Jansch. She tends to write on guitar, later translating song arrangements onto harp. Her influences include modern day post-folk electronic artists such as Juana Molina, Tunng, early Colleen, and even Portishead. In contrast she is also equally stimulated listening to traditional archive recordings, such as Alan Lomax, and classical composers including Satie and Beethoven.

We are the Wildlife features harp and subtle ambient effects with the lush richness of orchestral strings from specialist Richard Curran, who has recorded with Bert Jansch and Steve Tilston, trumpet from film-composer Hutch Demouilpied, flute from Keiron Phelan (State River Widening, Smile Down Upon Us, littlebow) and Anne Garner (Slowcraft Records), and slide guitar and drums from artist/producer Myles Cochran. We are the Wildlife was mastered by Myles Cochran at Mineur Studios, France.

1. When the Angels Wake You
2. The Flower of Magherally (Trad Arr)
3. We are the Wildlife
4. And the Glamour Fell on Her
5. Broken Like the Morning
6. Under the Pines
7. Newry Mountain (Trad Arr)
8. Molly Brannigan (Trad Arr)
9. The Vast and Vague Extravagance that Lies at the Bottom of the Celtic Heart
10. The Jug of Punch (Trad Arr)

We are the Wildlife UK/Ireland album tour: